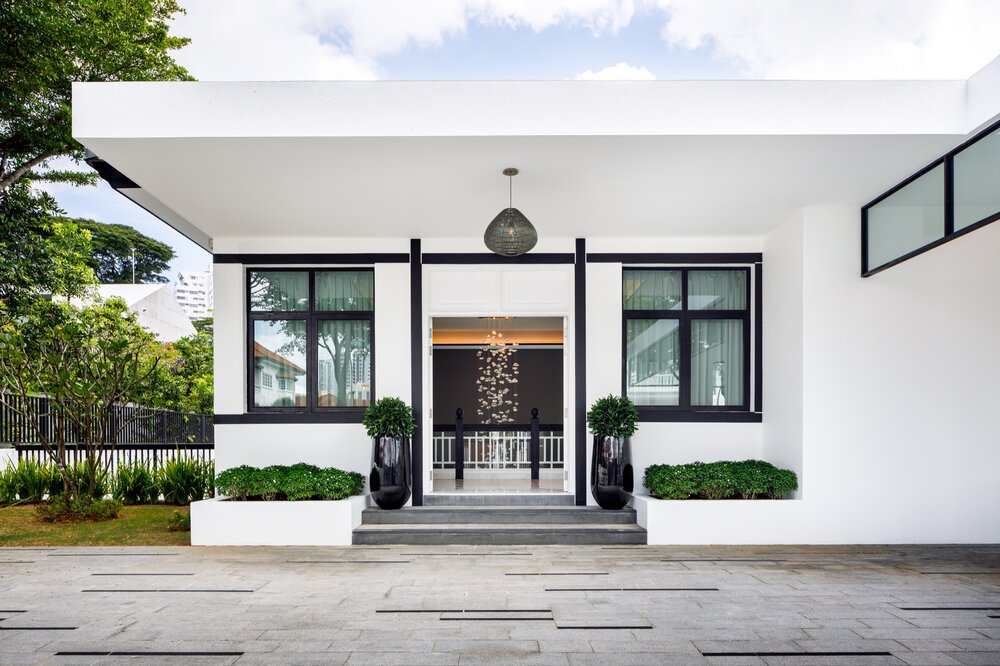 Step Into the Homes of the Rich & Famous

What does it look like to live in the lap of luxury? We round up 5 prestigious homes of the rich and famous in Singapore, in which 4 of those are the super luxe GCBs (Good Class Bungalows).

In this lifetime, there probably isn’t an abundance of people who are able to afford super luxurious homes. In Singapore, these homes can even fetch up to a staggering amount of $230 million (Nassim Road GCB sold from Wing Tai Holdings chairman Cheng Wai Keung), which set a new price record in 2019.

Some expensive homes can include exclusive condominiums, various landed properties and GCBs. Amongst them, GCBs are the most lavish and exclusive type of landed housings in Singapore.

These homes can only be built in 39 gazetted prime areas in Singapore, with some examples like Chatsworth Park, Cluny Road, Windsor Park, Holland Rise and so on.

Differing from normal neighborhoods, these homes are also normally surrounded by greenery as well as big plots of land.

British Billionaire James Dyson who founded Dyson Ltd first made waves with his record-breaking purchase of a super penthouse at Wallich Residence for S$73.8 million (more information in our upcoming Penthouse article!).

He then went on to make a second purchase of S$45 million for the 14079 sq ft Botanica Residence GCB, designed by the talents at GUZ Architects.

This particular home is located right opposite Singapore’s UNESCO World Heritage Site Botanic Gardens. In line with all the lush greenery within view, the house also introduced more connection with nature with additional plants, landscaped ponds as well as a cascading waterfall.

If that still doesn’t sound luxurious enough for you, the home also boasts a swimming pool that winds its way through the house, even surrounding the round glass elevator! ‘Windows’ are also made at the bottom of the pool, to allow for light to pass through to the basement.

Aptly named by the architects at Ta.le Architects, this 33,700 sq ft seemingly unassuming home with a well blended extension was previously purchased by Sheng Siong co-founder Lim Hock Leng for around S$65 million back in 2015.

He first paid S$35 million for the land with the bungalow, and then spent an additional approximate of S$30 million to restore it to its former glory as well as build a new attached structure.

This lovely GCB sits on a hilly terrain whilst overlooking the large woody landscape in the area. The original conserved bungalow and the newly added modern bungalow effortlessly come together to create a unique symphony between 2 distinctly different architectures with the help of Ta.le Architects.

Though there was a large amount of space, 3 courtyards were created by the architects to introduce some breathing spaces amongst the 2 bungalows and different rooms of the house.

There was also lots of attention to detail given to the furnishings inside the property. The architects designed the home to create a “minimalistic luxurious experience”, and some amenities included marble bathrooms, home theatre, squash court, as well as a sauna and fitness centre.

With a main family gathering area and standalone quarters for some privacy of his family members, this lavish home is definitely one that can help bring the family together. 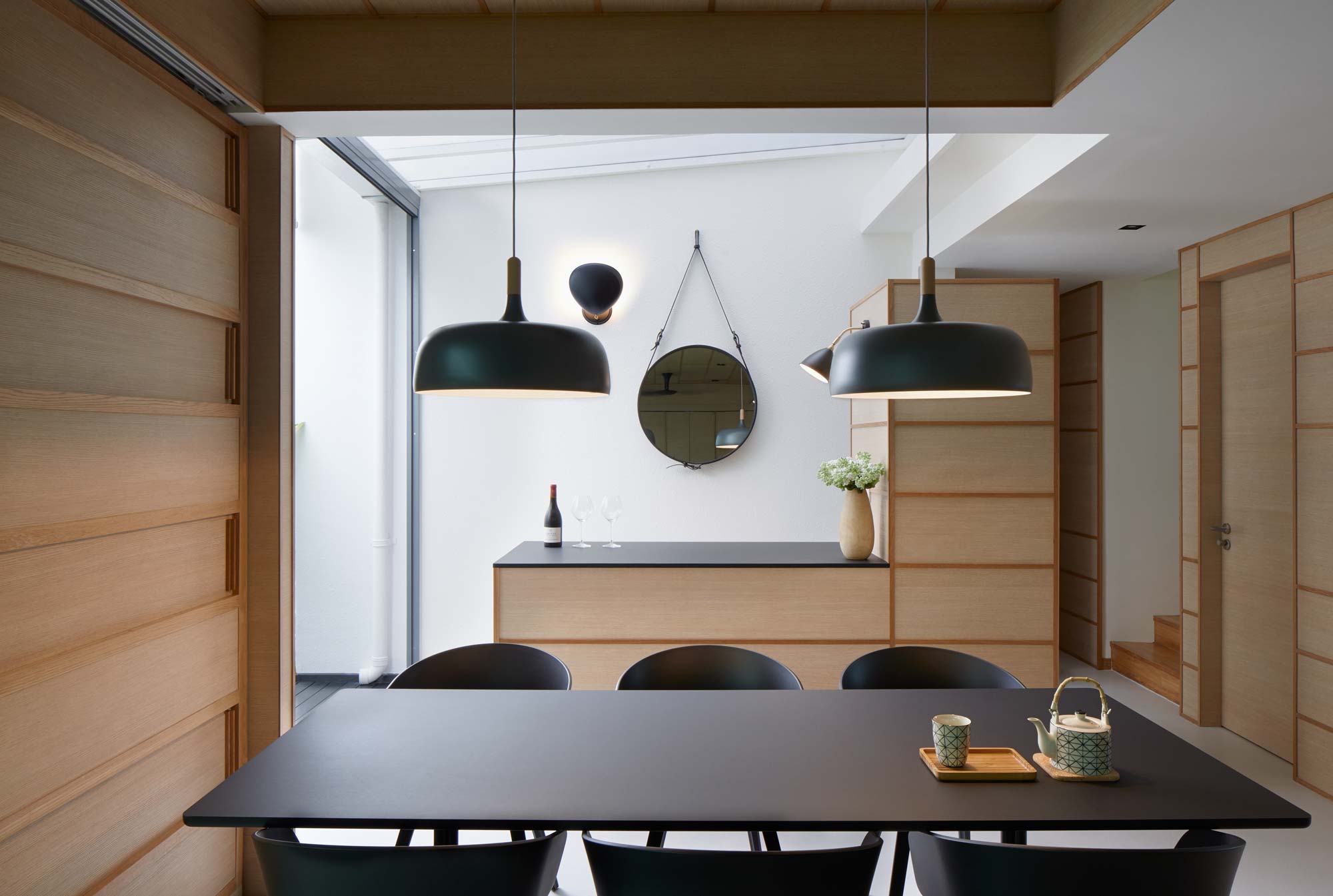 Penthouses in Singapore - Living Life On Top of the World

According to previous independent valuations, the market value of the property was valued to be S$87 million by Cushman and Wakefield VHS using the comparable sales method back in June 25, 2019. Knight Frank valued the property to be $85.5 million using the direct comparison method.

With these figures, the average market value comes up to S$86.25 million. However, Stephen Riady made the purchase at a higher price of S$95 million, which is about 10% more than the independent valuations.

The trophy 34,251 sq ft GCB was designed by award-winning Paris-based architect Jean Francois Milou, and though no pictures were shared since then on this dream home, it is said that it bears a resemblance to the House N project by Studio Milou.

House N is said to consist of bronze elements, delicate wooden screens as well as floating ceilings alongside pools, all created to promote harmony in the midst of the natural surroundings.

The team also helped design an award-winning home as shown below, located on 33 Holland Park.

Most recently, just earlier this year, wife of the founder of Nanofilm Technologies International Jin Xiao Qun forked out S$128.8 million for the 32,159 sq ft home known as ‘Ladyvale Bungalow’ located on the exclusive Nassim Road.

This deal immediately sets the record of priciest single-home sale of the year, with each square foot (psf) costing S$4,005. The bungalow was built in 1964, and first sold in 2000 by the British High Commission for S$19.3 million.

The most recent owner, Oei Siu Hoa is the executive director at Top Global Limited, and she is also the younger sister of billionaire investor Oei Hong Leong.

Unfortunately at this point in time, the property is most likely still undergoing renovations and we will have to stay tuned for a glimpse into this undoubtedly carefully constructed home.

Last but not least, undoubtedly one of the most well-known celebrities in Singapore has got to be JJ Lin, who is a singer, songwriter, record producer, and actor. JJ Lin made his debut in 2003 and since then has sky-rocketed in popularity, being well known for his songwriting abilities and singing skills.

When he is not working and chilling back in his S$18.9 million Taipei mansion, he relaxes in his 571 sq ft 1-bedroom apartment located at OUE Twin Peaks.

With its central location, renowned designer furnished apartment and luxurious amenities, the price of this stunning development ranges from S$1.32 million to S$4.8 million.

Whilst pictures of his actual home are not shown to the public, take a look at other gorgeously designed rooms in the condominium.

In the meantime, be inspired by other breathtakingly designed GCBs in Singapore and let us know which is your dream home! Stay tuned for our upcoming penthouse article, coming soon.

SHARE
READ NEXT
No items found.
ANY QUESTIONS?
DON'T MISS THE LATEST UPDATES 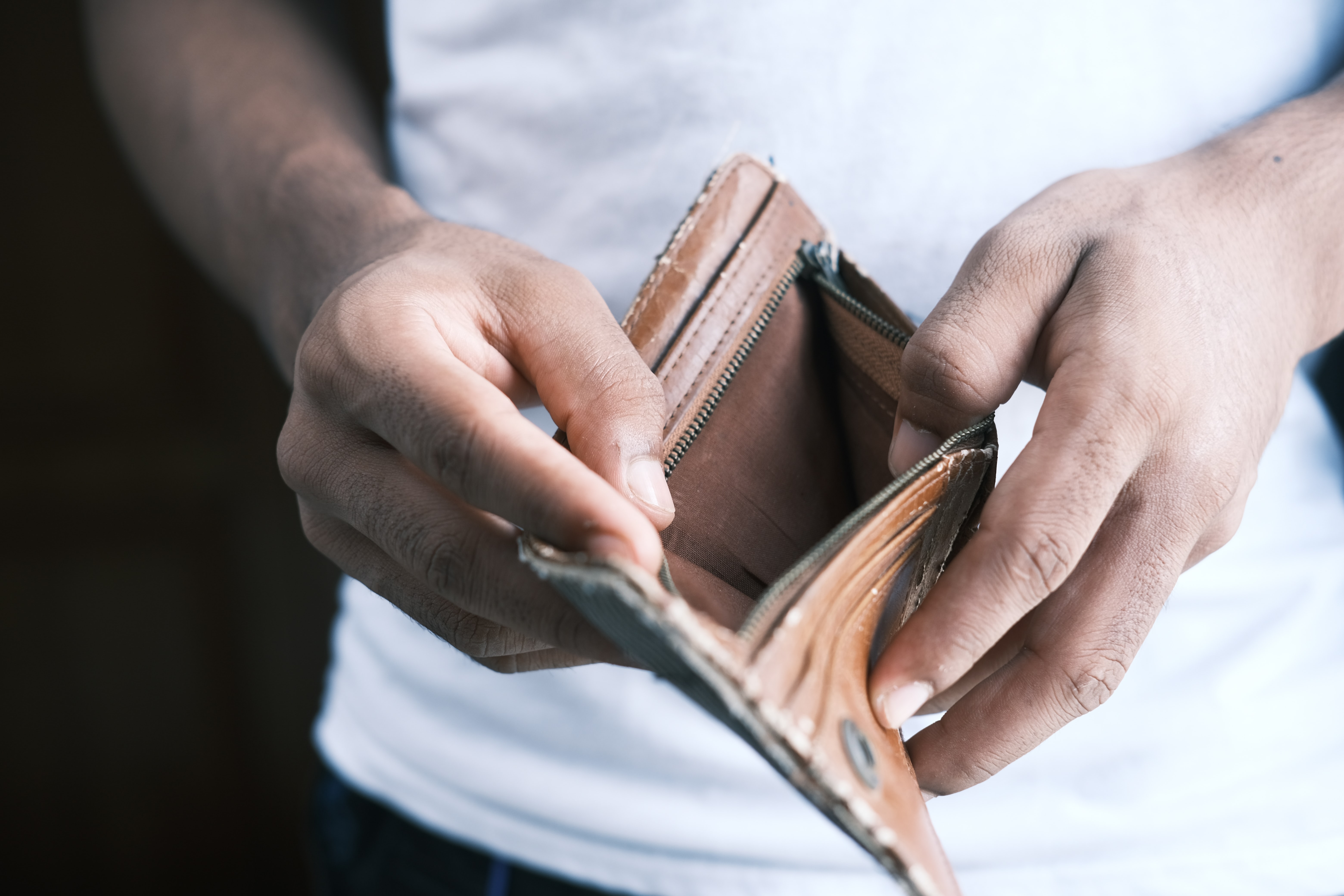 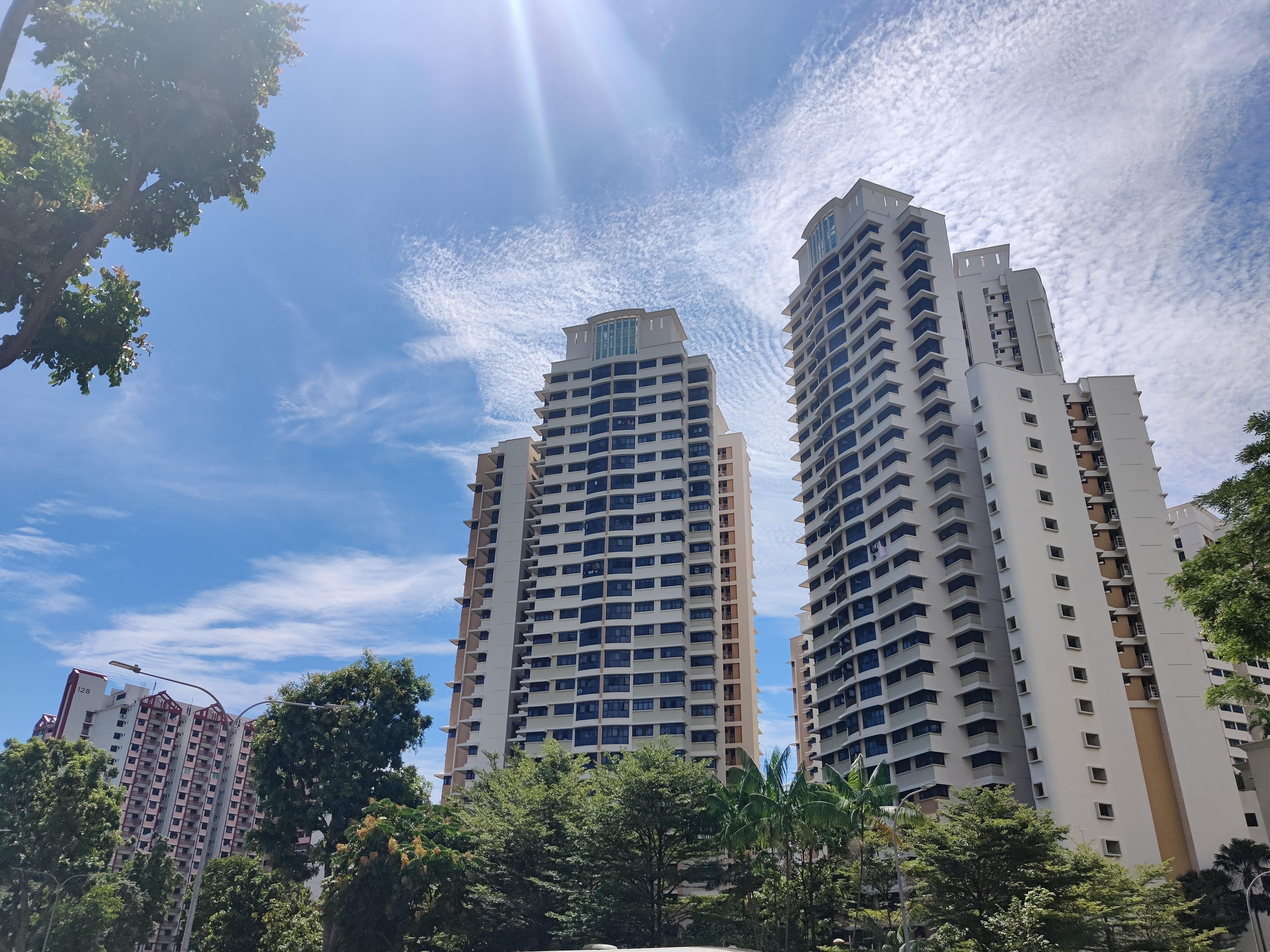